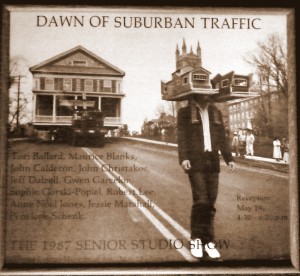 Below is an excerpt from the North Adams Transcript dated Thursday April 23, 1987.

" Moving day takes on a new meaning as Walden House gets a new home"  as reported by Alison Gendar.   R.G. Bolduc of Hicks Building Movers watched as 7/8 inch steel cables slowly pulled the Walden House over the waiting foundation hole on the Harsch property at 311 Main Street.  "Not every house goes this smoothly," Bolduc said of the nearly eight hours needed to move the 75 foot long house a little over a mile.  "Once when we were moving a house, we put on the brakes and the house just kept going.  Luckily we caught it."

Williams College Students got in on the event by taking this photo and others which were presented at the 1987 Senior Studio Show. 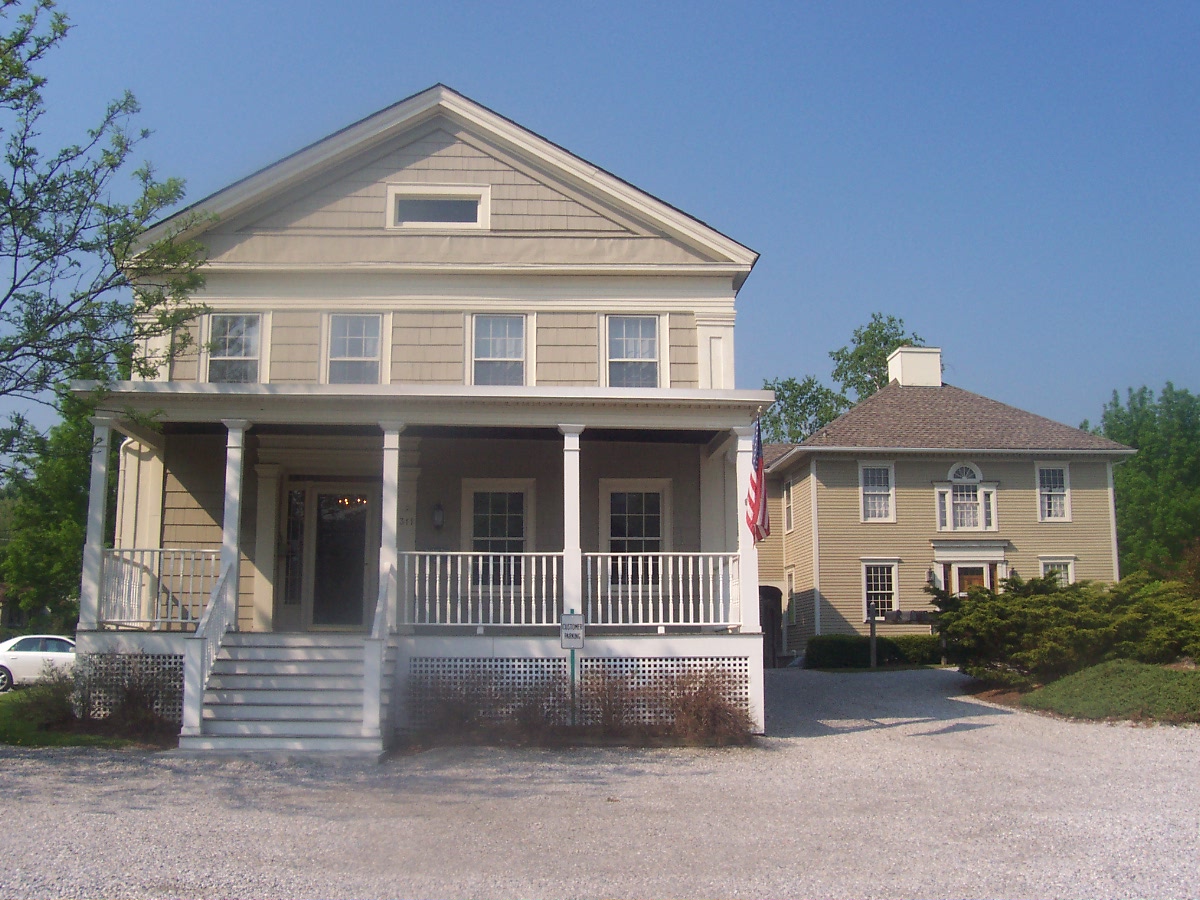 More on the story of the moving a home and especially moving a home in Williamstown will be discussed at the lecture on October 19, 2013 at 11:00 AM.

Dear Paul, Thank you so much for your help earlier this spring and summer. All is well and we are grateful to have connected with you. I notice that you have reviews from folks with whom you have worked on your website; please feel free to add this testimonial from me and Kim: "We are very grateful to have been able to work with Paul Harsch and Harsch Associates when we purchased a home in Williamstown. Paul is a great [...]